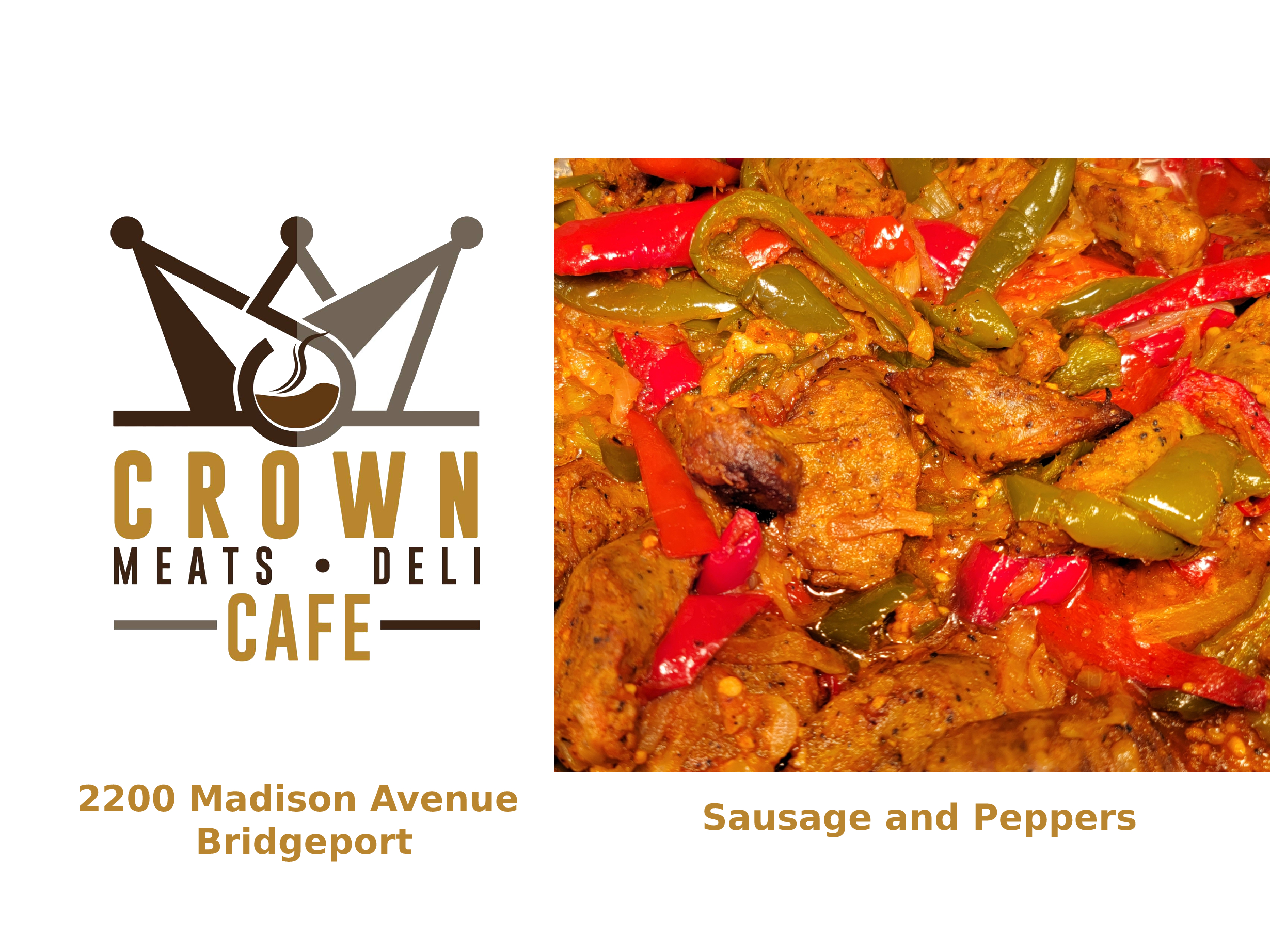 (Hartford, CT) — Attorney General William Tong led 34 states and territories in announcing a $438.5 million agreement in principle with JUUL Labs, resolving a two-year bipartisan investigation into the e-cigarette manufacturer’s marketing and sales practices. In addition to the financial terms, the settlement would force JUUL to comply with a series of strict injunctive terms severely limiting their marketing and sales practices. Connecticut led the investigation and negotiations along with Texas and Oregon.

Connecticut will receive a minimum of $16.2 million through the settlement. When finalized, Connecticut’s settlement documents will indicate that it is the intention of settling parties that the money be used for cessation, prevention and mitigation.

“Connecticut led 34 states and territories in reaching this landmark $438.5 million agreement with JUUL that will end youth marketing and send millions of dollars to programs nationwide to drive down tobacco use. JUUL’s cynically calculated advertising campaigns created a new generation of nicotine addicts. They relentlessly marketed vaping products to underage youth, manipulated their chemical composition to be palatable to inexperienced users, employed an inadequate age verification process, and misled consumers about the nicotine content and addictiveness of its products. The full public health ramifications of this misconduct are yet unknown. Through this settlement, we have secured hundreds of millions of dollars to help reduce nicotine use and forced JUUL to accept a series of strict injunctive terms to end youth marketing and crack down on underage sales,” said Attorney General Tong.

“Corporations have a responsibility to understand the power of marketing and to be truthful in their advertising, especially when public health and safety are at risk,” said DCP Commissioner Michelle H. Seagull. “This settlement will prevent future marketing of these vape products to young people and other irresponsible advertising tactics that lead a new generation to nicotine addiction.”

JUUL was, until recently, the dominant player in the vaping market. The multistate investigation revealed that JUUL rose to this position by willfully engaging in an advertising campaign that appealed to youth, even though its e-cigarettes are both illegal for them to purchase and are unhealthy for youth to use. The investigation found that JUUL relentlessly marketed to underage users with launch parties, advertisements using young and trendy-looking models, social media posts and free samples. It marketed a technology-focused, sleek design that could be easily concealed and sold its product in flavors known to be attractive to underage users. JUUL also manipulated the chemical composition of its product to make the vapor less harsh on the throats of the young and inexperienced users. To preserve its young customer base, JUUL relied on age verification techniques that it knew were ineffective.

The investigation further revealed that JUUL’s original packaging was misleading in that it did not clearly disclose that it contained nicotine and implied that it contained a lower concentration of nicotine than it actually did. Consumers were also misled to believe that consuming one JUUL pod was the equivalent of smoking one pack of combustible cigarettes. The company also misrepresented that its product was a smoking cessation device without FDA approval to make such claims.

The states are in the process of finalizing and executing the settlement documents, a process that takes approximately 3-4 weeks. The $438.5 million would be paid out over a period of six to ten years, with the amounts paid increasing the longer the company takes to make the payments. If JUUL chooses to extend the payment period up to ten years, the final settlement would reach $476.6 million. Both the financial and injunctive terms exceed any prior agreement JUUL has reached with states to date.

As part of the settlement, JUUL has agreed to refrain from:

Youth marketing funding education programs depicting persons under age 35 in any marketing use of cartoon said product placement sale of brand name merchandise sale of flavors not approved by FDAAllowing access to websites without age verification on landing page representations about nicotine not approved by FDAMisleading representations about nicotine content sponsorships/naming rights advertising in outlets unless 85 percent audience is adult advertising on billboardsPublic transportation advertising social media advertising (other than testimonials by individuals over the age of 35, with no health claims)Use of paid influencers direct-to-consumer ads unless age-verified, and free samples.
The agreement also includes sales and distribution restrictions, including where the product may be displayed/accessed in stores, online sales limits, retail sales limits, age verification on all sales, and a retail compliance check protocol.