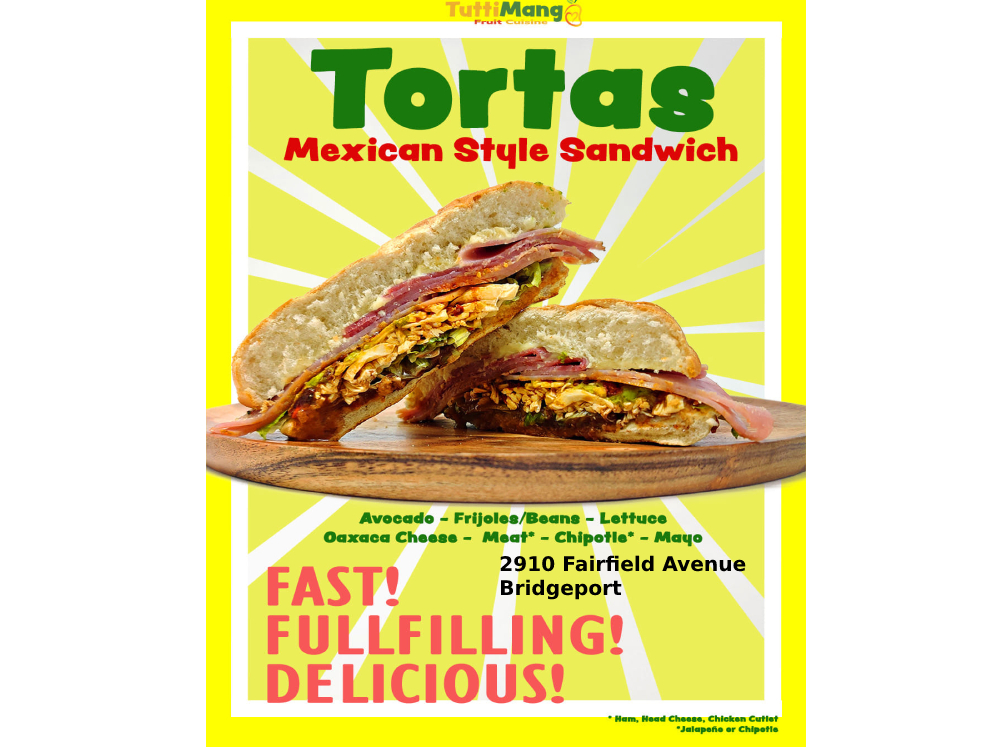 Bridgeport, CT – The City of Bridgeport is set to receive funding from the recent 2023 Bipartisan Omnibus Spending Bill that was passed to assist municipal governments. The $1.7 trillion bill allows towns and cities throughout Connecticut to receive funding for projects under the process that was once known as “earmarking.” The practice allocates large pots of money to lawmakers to aid their state and respective districts. In the case of Bridgeport, Congressman Jim Himes, Senator Chris Murphy, and Senator Richard Blumenthal have all submitted requests that were approved for projects that would take place in the Park City.

Mayor Ganim stated: “I would like to thank Congressman Jim Himes, Senator Chris Murphy, and Senator Richard Blumenthal for their work towards the continuous development of the City of Bridgeport. Most importantly, I would like to thank President Joe Biden for passing a bill that will benefit towns and cities across the country. The City of Bridgeport will continue to complete these projects that are planned for our community.”

The recently passed bill will allot the City of Bridgeport $5 million for construction of Lafayette Circle in Downtown Bridgeport; a request that was jointly submitted by Senator Murphy and Senator Blumenthal. The Workplace will receive $1 million for workforce development that would provide unemployed and underemployed women of color with an array of skills and training, along with access to programs that would provide strategies to reduce anxiety and stress. The Habitat for Humanity of Coastal Fairfield County will also be receiving $2 million to aid in the construction of affordable housing in the Park City. Connecticut has received $236 million in funding overall.