In November 2017 the Special Victims Unit (SVU) was contacted by the Department of Homeland Security regarding a referral from the Royal Canadian Mounted Police (RCMP). The RCMP advised that a complaint had been made to their agency alleging inappropriate internet communication between a thirteen-year-old Canadian female and an adult male who they determined to have resided in Norwalk, CT. Norwalk Detective Jim Thompson then assumed the investigation.

On January 23, 2018, a search and seizure warrant was executed on the residence at 11 Suncrest Road in Norwalk. A number of internet-capable devices were seized from the residence during that operation. An analysis of those devices by Norwalk Sergeant Nate Paulino confirmed that the communication with the thirteen-year-old female from Canada had occurred, and also revealed additional internet communications with a twelve-year-old female from Florida. As a result, two arrest warrants were obtained for Eddie Zapata. Zapata turned himself into Norwalk Police on April 25, 2018. Arrested: Eddie Zapata, date of birth 7/7/1995 of 11 Suncrest Road Norwalk Charges: Warrant 1- Enticing a Minor by Computer and Risk of Injury/Impairing Morals Of a Child Warrant 2- Risk of Injury/Impairing Morals of a Child, Importing Child Pornography, Possession of Child Pornography 3 Bond: $200,000 (Norwalk Police Press Release) 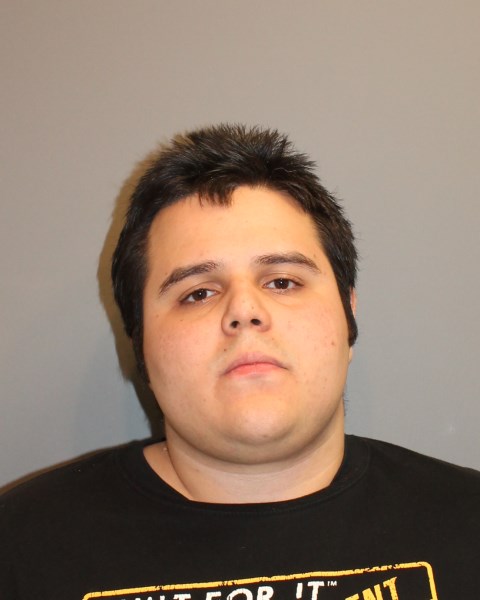