2019-11-29@6:08PM –#Bridgeport CT—On Friday the Bridgeport Emergency Operations Center received the report of a hit and run accident/pedestrian struck near the intersection of William Street and Roosevelt Street.

The female pedestrian, identified as 56 year old woman of Bridgeport Connecticut, was transported to Bridgeport Hospital with non-life threatening injuries.

Bridgeport Police Traffic Officer Judson Brown is leading the investigation.  Anyone with additional information is asked to call the Bridgeport Police Department’s Traffic Division at 203-576-7640. 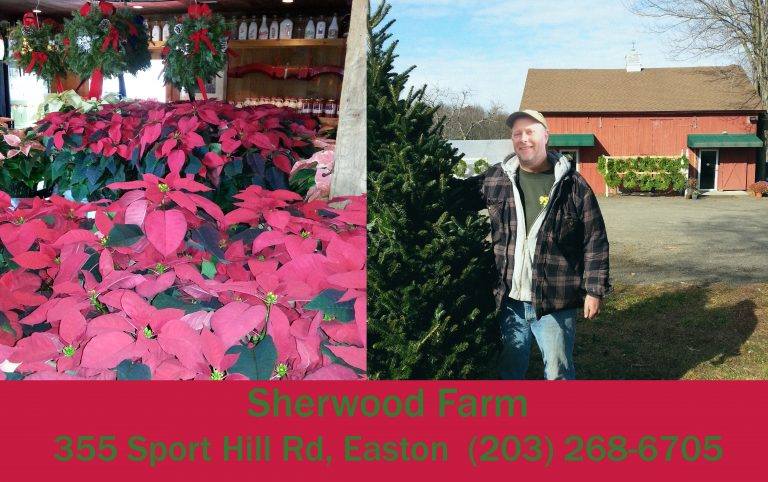