#Ansonia CT–On January 28, 2020 at 6:45 P.M. Rajohn Joti-James turned himself in at the Ansonia Police Department for the shooting on July 23, 2019 at the Howard Avenue and Church Street intersection. The Ansonia Police Department Detective Bureau obtained a warrant for Joti-James for his involvement in the shooting. Joti-James was one of two people who shot at each other with Joti-James being shot during the exchange of gunfire. The investigation is still ongoing and more arrests are expected.

Rajohn Joti-James, age 21, of Ansonia was charged with Carrying a Pistol without a Permit, and released on a $5,000.00 bond with a court date of February 11, 2020 at Derby Superior Court.

BELOW IS THE ORIGINAL PRESS RELEASE

On July 23, 2019, at 12:20 P.M. the Ansonia Police Department received complaints of shots fired on Howard Avenue in the area of Church Street. Callers reported a black male running from the scene, possibly shot. Shortly after the initial report of shots fired, Griffin Hospital contacted the police department reporting a gunshot victim in the emergency room. The victim of the shooting was a 21-year-old Ansonia resident who was shot multiple times. The victim fled the scene of the shooting and was transported to the hospital by private vehicle. The victim was transferred from Griffin Hospital to a New Haven hospital where he is listed as serious but stable. 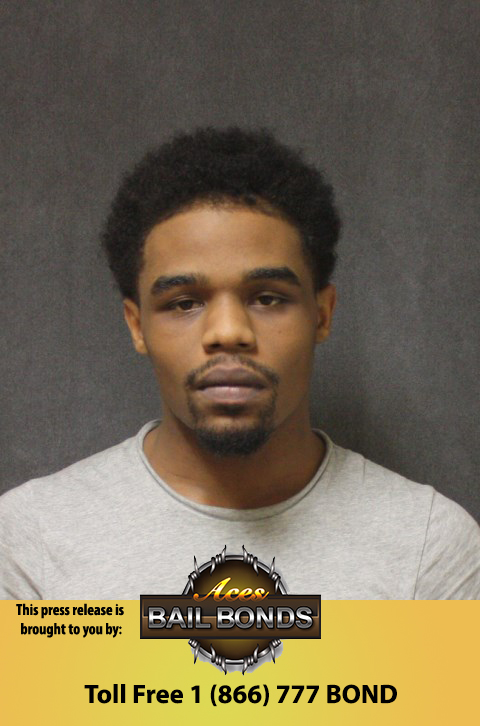