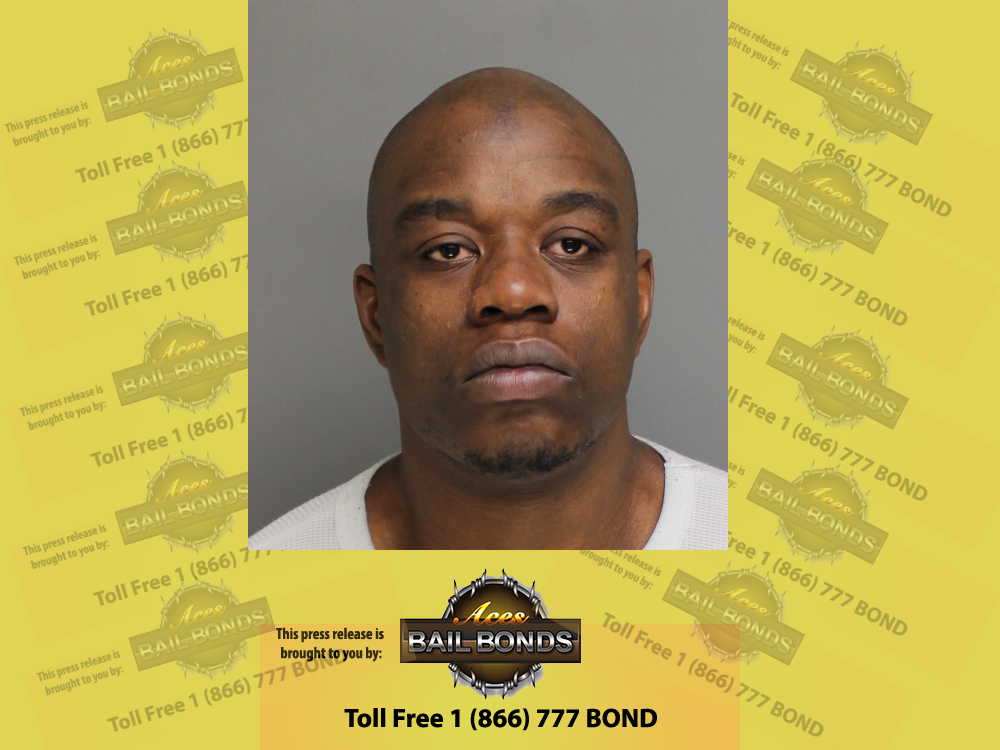 #Bridgeport News: On Wednesday night, January 11, 2023, officers responded to 804 Fairfield Avenue for an assault. When they arrived, they found the victim, 49-year-old Daniel Engeldrum, suffering from a head injury. Endgeldrum, who was homeless, was taken to Saint Vincent’s Hospital, where he died from his injuries two days later, on January 13, 2023. A subsequent autopsy confirmed his death was due to the assault and ruled a homicide. Detective Brian Coyne of the Homicide Unit was assigned the case and was assisted by the other members of the unit. A local man, 32-year-old Elijah Humphrey of 944 Fairfield Avenue, was quickly developed as a suspect, and during questioning, confessed.