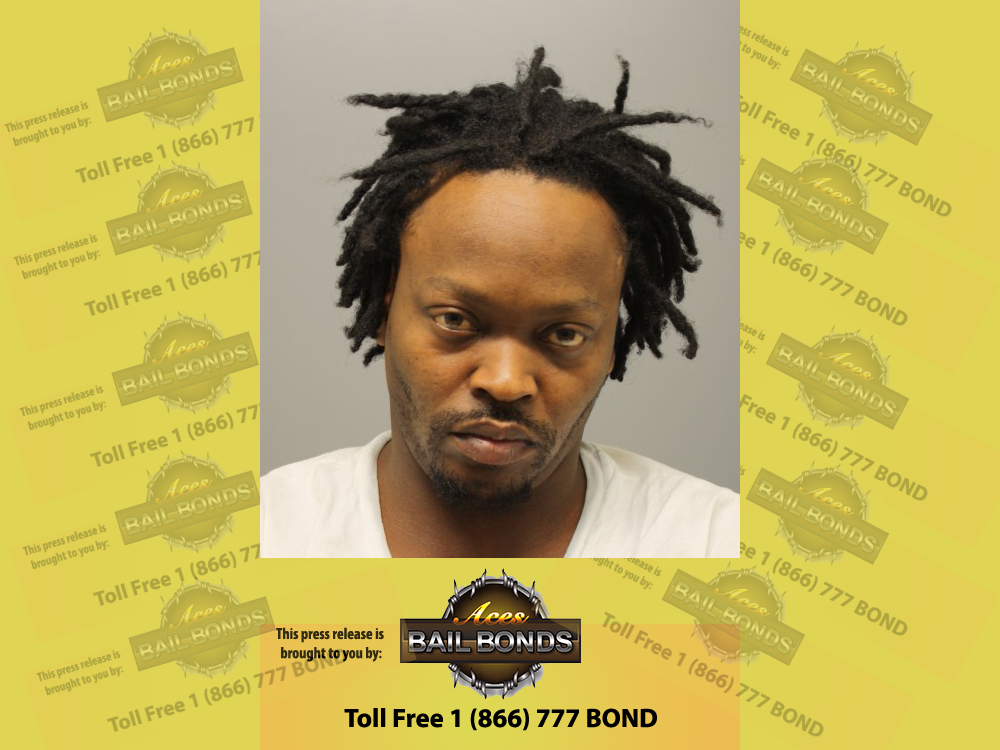 #Ansonia CT–On January 11, 2023, Daycus Bailey, age 40 of New Haven, was arrested by warrant for his involvement in the December 29, 2022 shooting on Bridge Street in Ansonia. During the course of the investigation detectives were able to recover the handgun believed to be used by Bailey in the shooting along with other evidence linked to Bailey and the shooting. The investigation is ongoing, detectives are working to identify the other suspect who fired shots during the incident.

Daycus Bailey was charged with Criminal Attempt at Assault First Degree, Criminal Possession of a Firearm, Stealing a Firearm, and Unlawful Discharge. Bailey is currently being held on a $500,000.00 bond.

Anyone with information regarding this case is asked to contact the police department at 203-735-1885 or anonymous tips can be left at Tip411 at the link below.